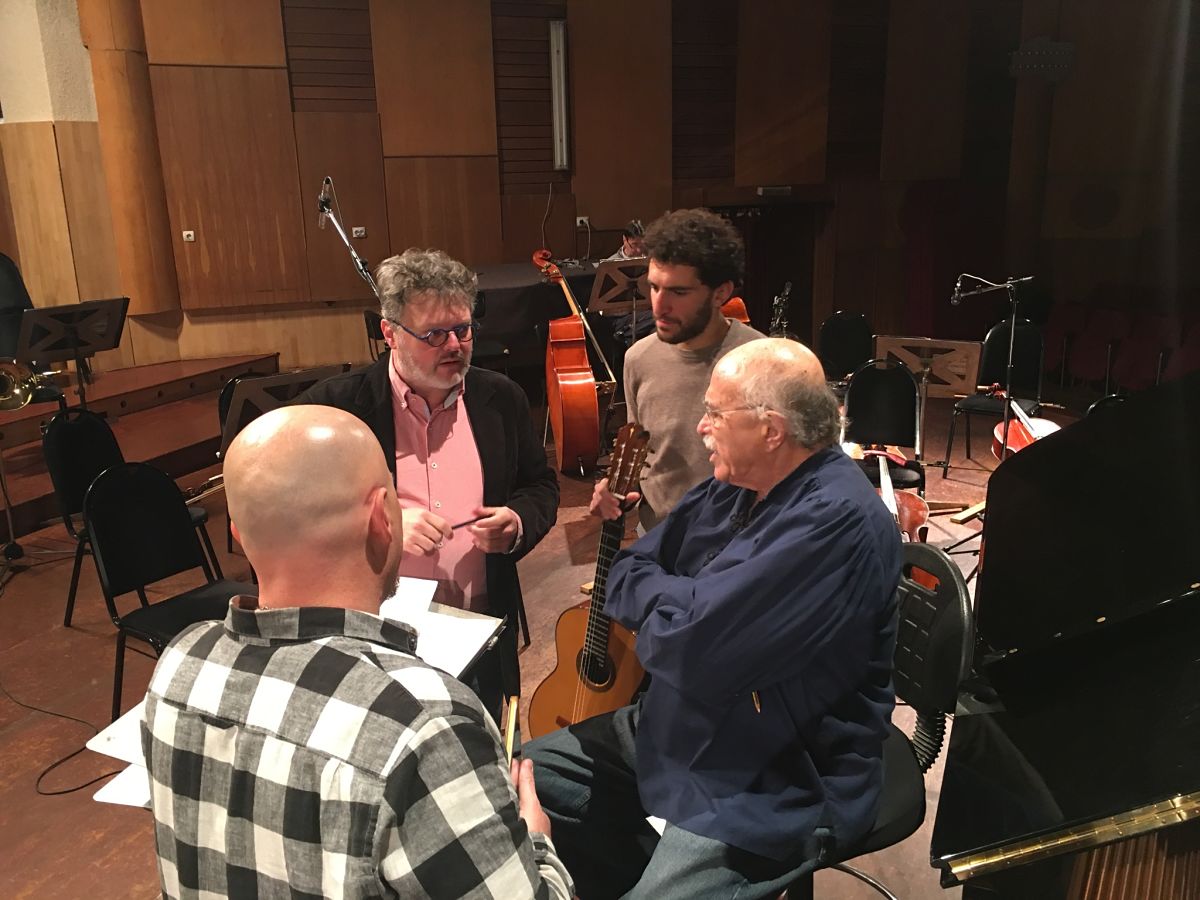 Quattro Canti, as the title suggests, is a guitar concerto divided into four movements. However this is not the only interpretation, as happens in my other works.
Who knows Palermo will surely guess my intention to describe musically the heart of my city, ideally placed at Quattro Canti (“Four Corners”, but also “Four Songs”), a monumental crossroads become one of the most characteristic symbols of Palermo.
Two possible interpretations though: living the music experience becoming carried away by the flow of the four movements leaded by the guitar song or ideally standing in the center of Palermo at Quattro Canti, between Via Maqueda and Corso Vittorio Emanuele and from there watching the soul of the city.
I wanted to represent musically four images of the city seen from this precise privileged position.
Quattro Canti is part of a bigger project called Concerto Trilogy, a collection of three concerti: for guitar and orchestra, for piano and orchestra and a “double concerto” for guitar, piano and orchestra, all composed for guitarist Lapo Vannucci and pianist Luca Torrigiani.
The complete project was premiered December 4, 2016 in Bacau, Romania, with the Bacau Philharmonic Orchestra conducted by Robert Gutter. A CD of the Concerto Trilogy will be released next year, in the meantime please enjoy a live recording of Quattro Canti.